A once doubtful occurrence, Budd and Beasley set to debate

What we thought wouldn’t happen in North Carolina’s U.S. Senate race is set to occur. Democrat Cheri Beasley and Republican Ted Budd are scheduled to debate on October 7.

Budd had refused to debate his Republican opponents in the primary — and until September gave no indication he was going to agree to a debate with Beasley. Perhaps polls that show the race is very close have something to do with that. So with the race heating up, we’re focused on their campaigns today.

Tim Funk and Jim Morrill will talk to Democratic and Republican strategists who have a lot of experience working on high-profile campaigns in North Carolina. Republican Paul Shumaker, whose clients have included U.S. Senators Richard Burr and Thom Tillis, will talk to Jim later in the show. First up is Democratic strategist Morgan Jackson. 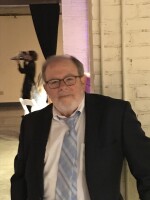 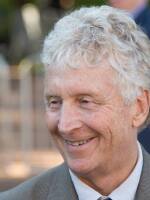